Work in progress leasure animation of a steam-punk-ish globe depicting the "Old Earth". 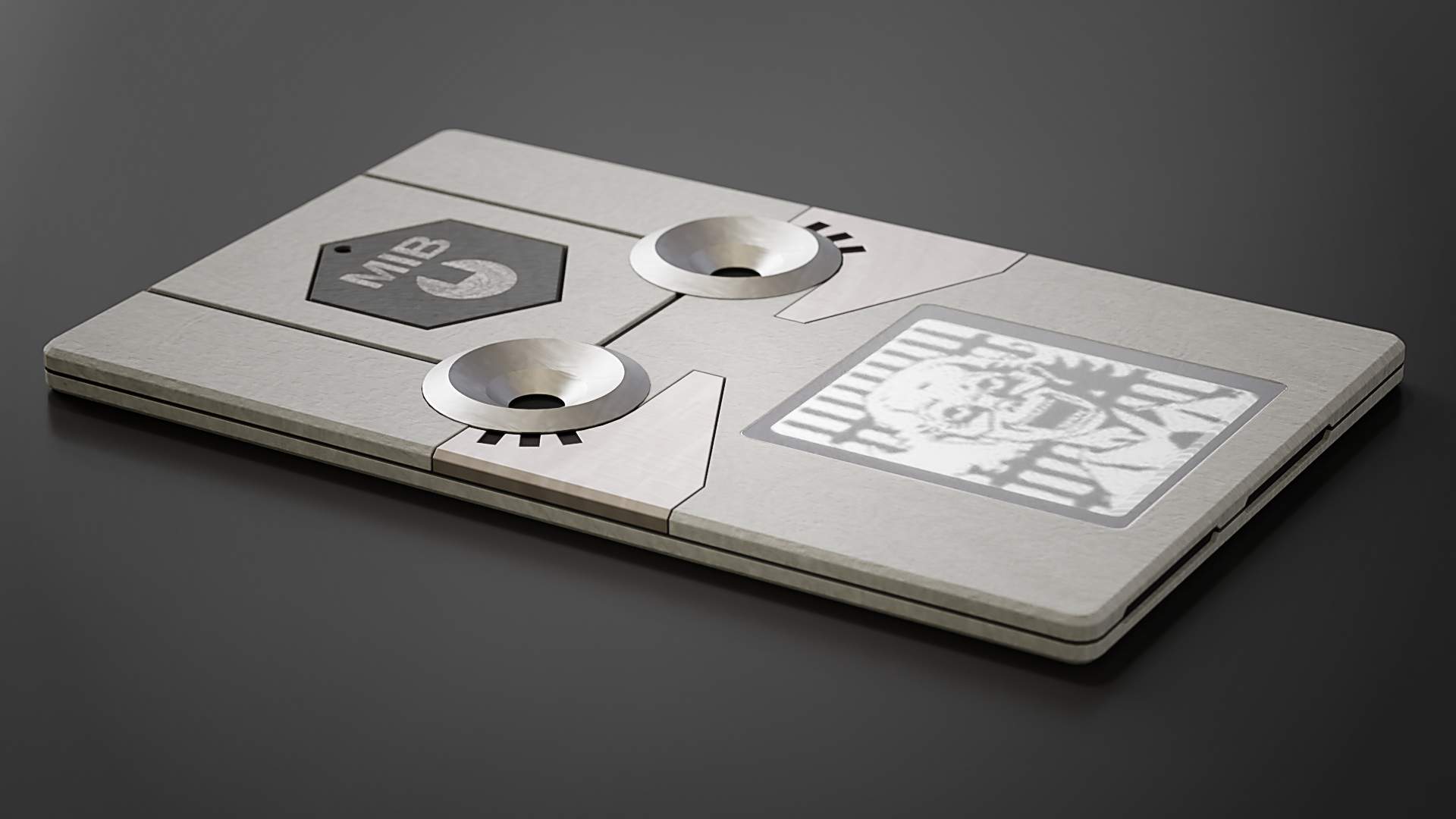 Fanart of Porta Nova from Battle Angel Alita. Done with Blender 2.8 using eevee for faster tweaking of shaders and cycles for final render.

An animated infographic for drivers about saving money and reducing emissions. For this video by coUNDco I was responsible for the 3D animation.

For the exhibition at the Future Investment Initiative 2017 in Saudi Arabia, coUNDco was commissioned to create the interactive content for 3 big multi-user muli-touch info panels and 1 big news display.
I was responsible for the programming and animation of the multi-touch display and the on-site support, and contributed to the concept and design.

Prove of concept of a touch enhanced VR experience

Experience what it feels like to be climbing high up in the mountains with this showcase haptic VR experience which was created using 360º Fotos and a real climbing wall at coUNDco.

Huge audience reception for coUNDco's VR Game created for the Energy Challenge 2017. The game is exposed at various fairs taking place 2017 in Switzerland. I was responsible for creating some of the 3D assets in the game. 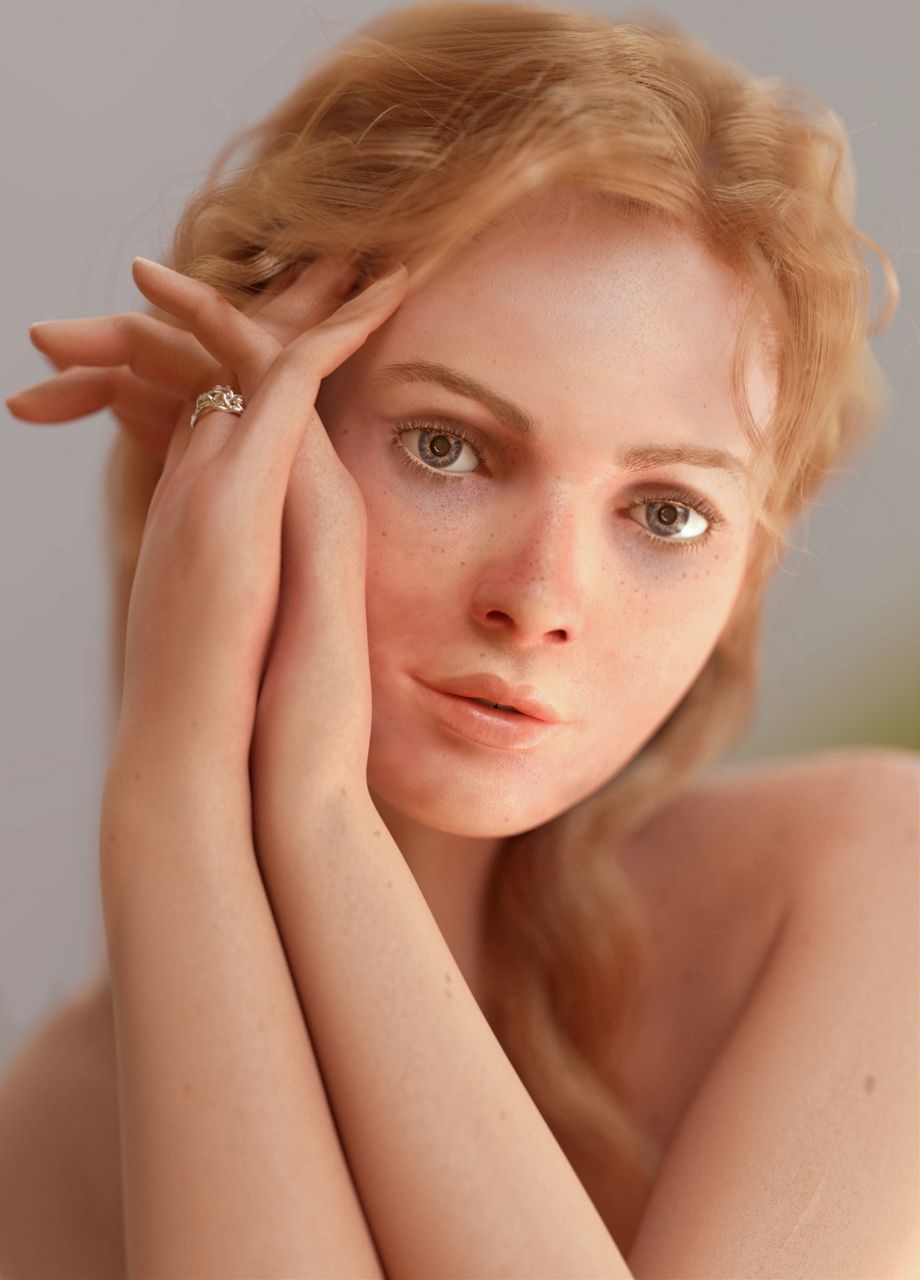 First variation and finished shot of my 3D female character. Everything is hand made and built from the ground up. Nothing was added in post, only a little bit of colour correction. She's wearing my Coral Entanglement ring which can be purchased from my shapeways store.

For the 2011 album ‘Völlig Fällig’ by Kush, Alain (Izara) Schmuki was responsible for creating all design materials. I helped create the album cover and back art by modeling the 3D objects and setting up the materials, while Alain focused on the texturing and lighting of the scene, and the overall design. To preview how it was going to look, I created this product visualization scene, and after all was done, animated it just for fun. 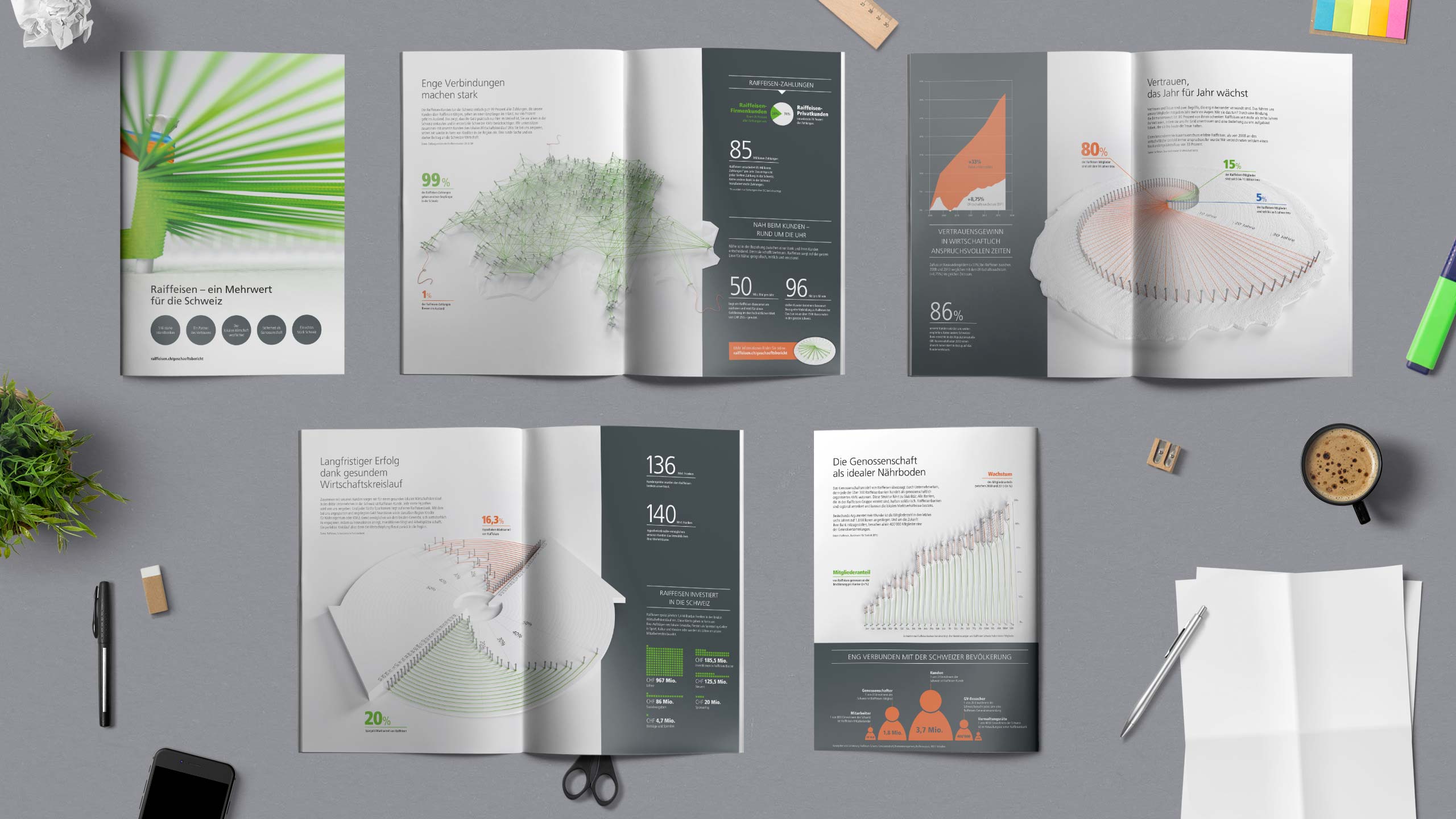 Datavisualization at its best: For the Raiffeisen annual reports 2013 and 2014 by coUNDco I was responsible for creating the 3D art and 3D animations.

Gameplay of the SUGUS iOS game by coUNDco. I was responsible for creating and animating the 3D assets of the game.

A game created by coUNDco for the PlayStation Switzerland Uncharted 4 release event in Zürich. For this project I created some of the game assets. 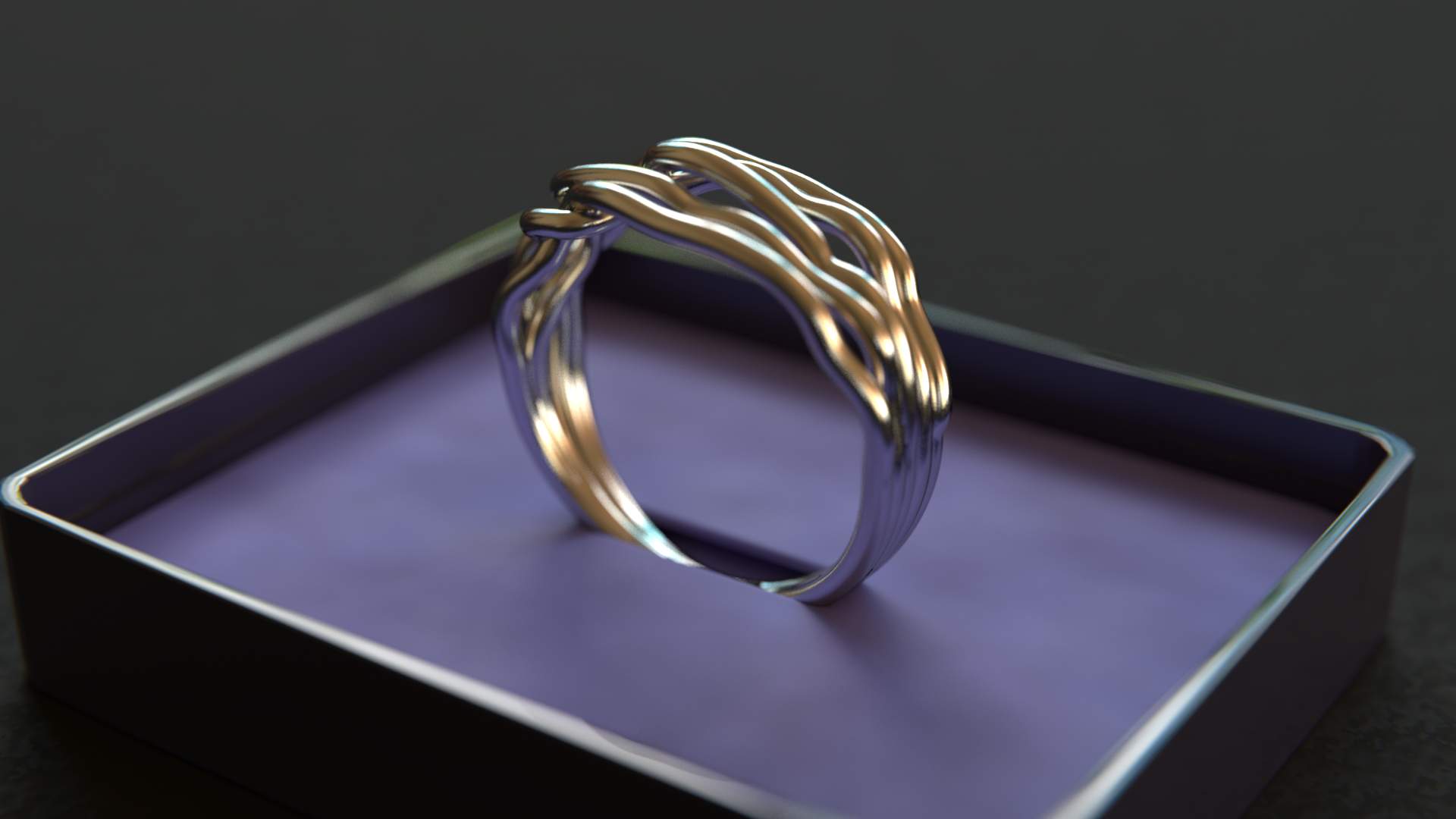 A beautiful organic band ring with an underwater feel to it. Available in a variety of sizes and finishings. 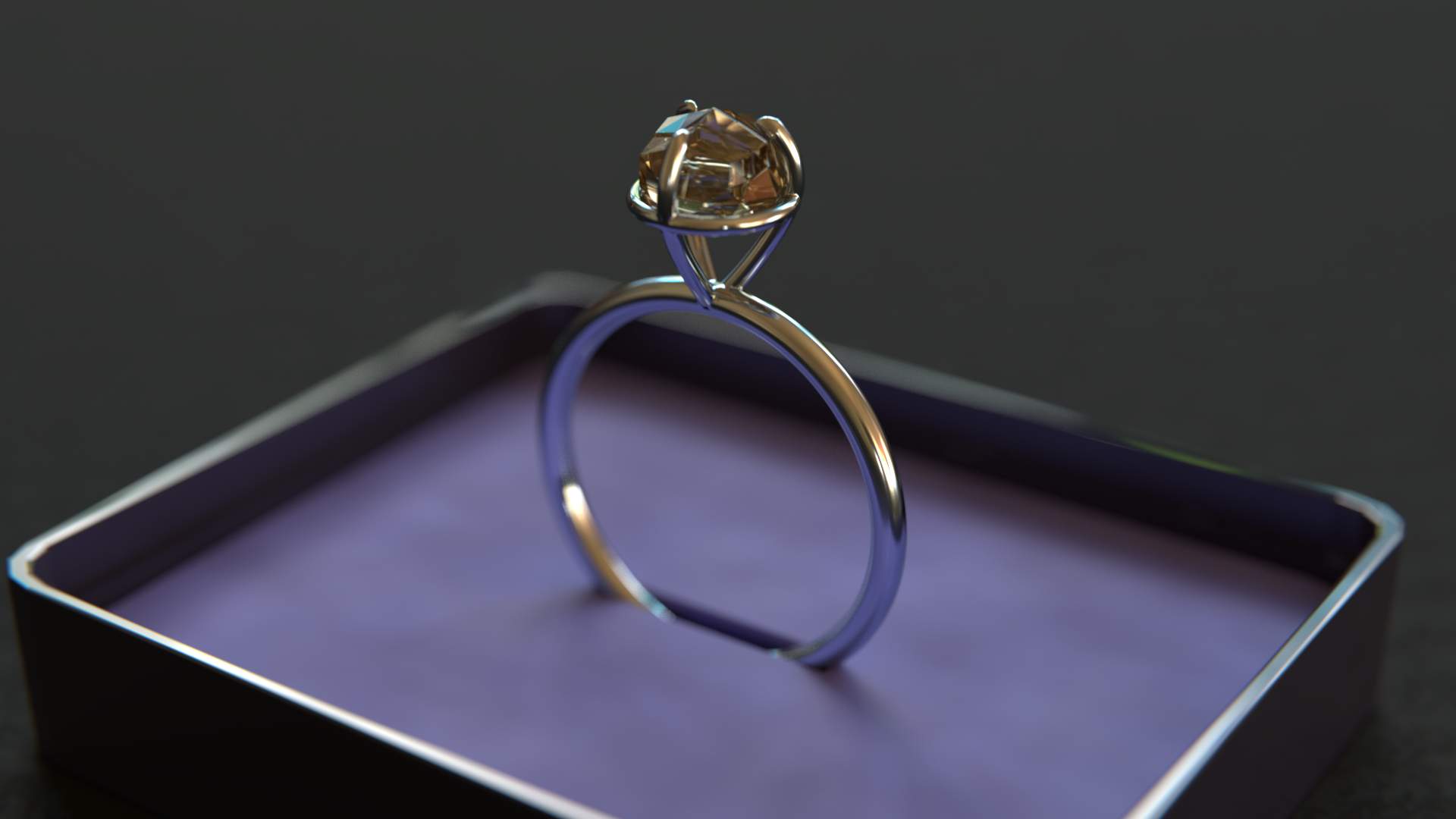 This is a polished elegant thin ring featuring a socket with three prongs for mounting something special. Available in a variety of sizes and finishings.

3D scene for an educational movie about health and safety

One of my key responsibilities at coUNDco was the creation of animated banner ads. I’ve created thousands of banners ever since I started out at coUNDco in 2011. Here are a few examples. 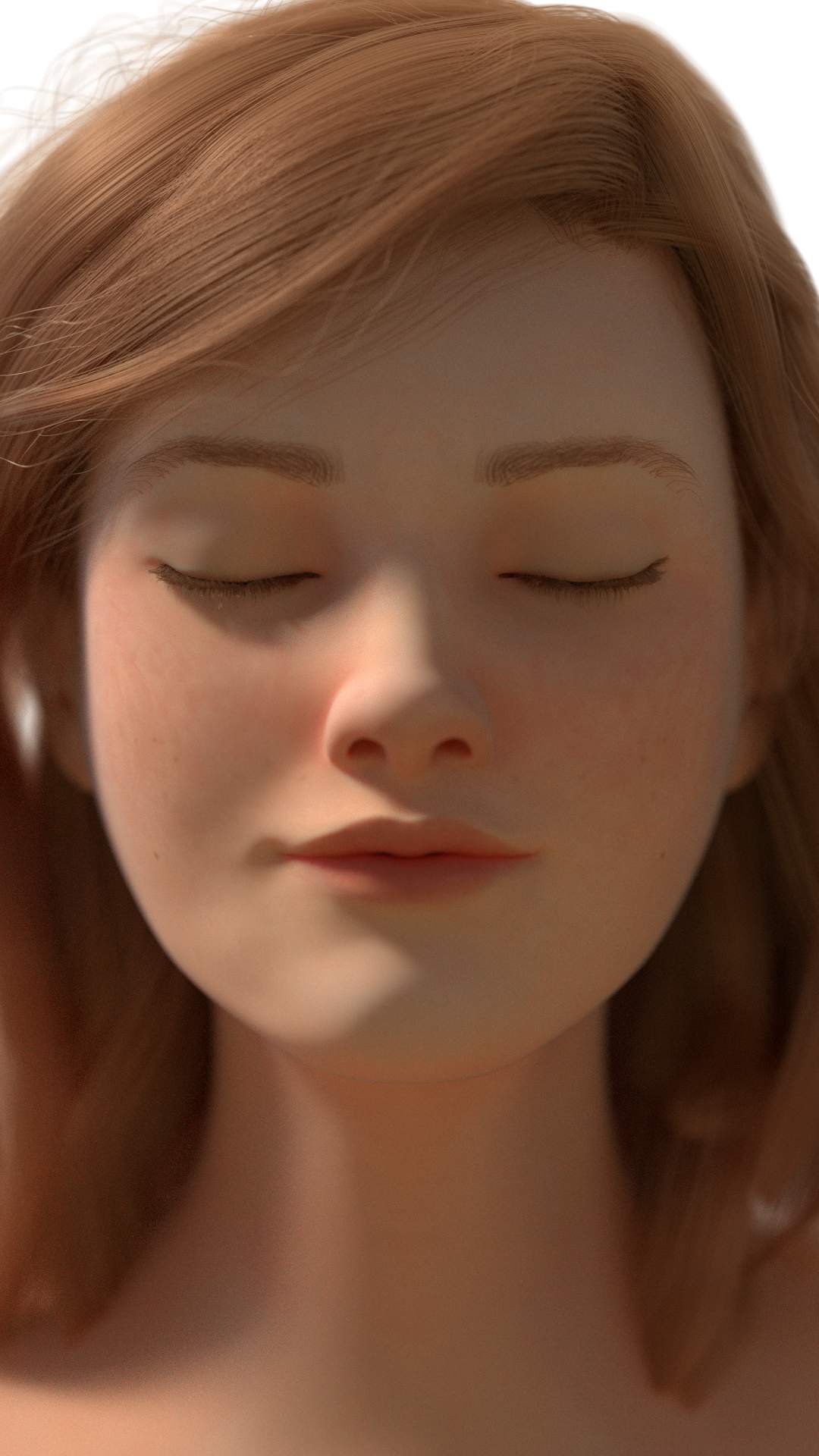 Portrait shot of a work in progress female character. 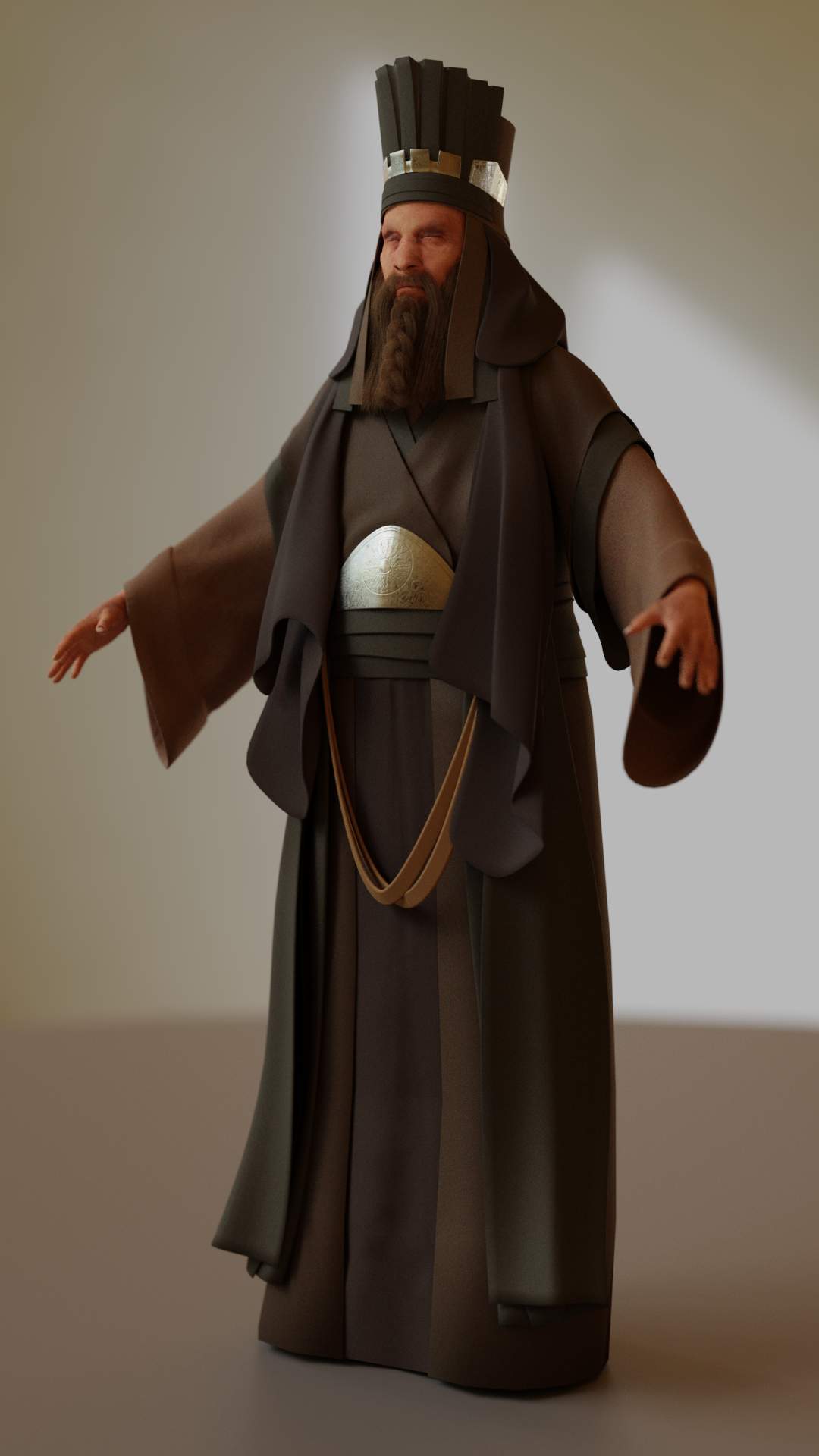 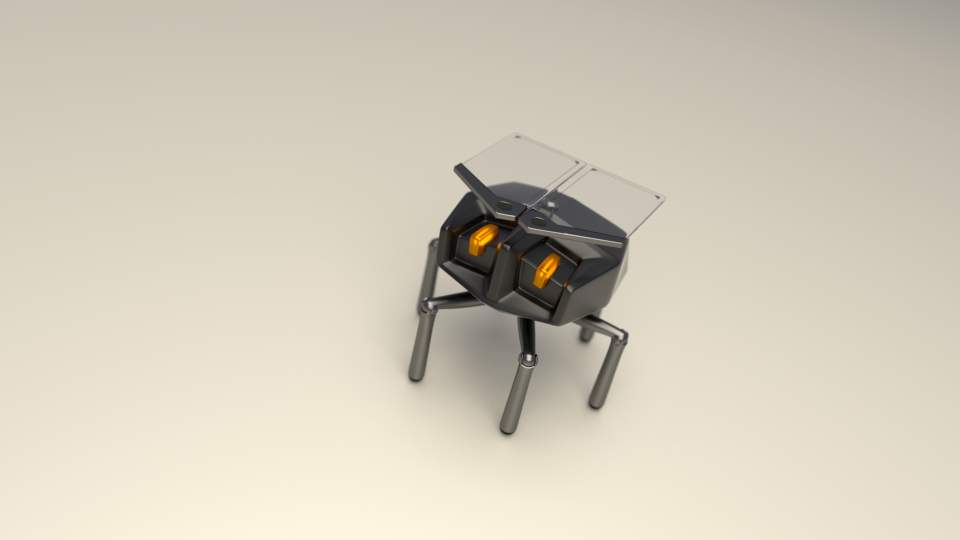 Looping animation of an origami frog 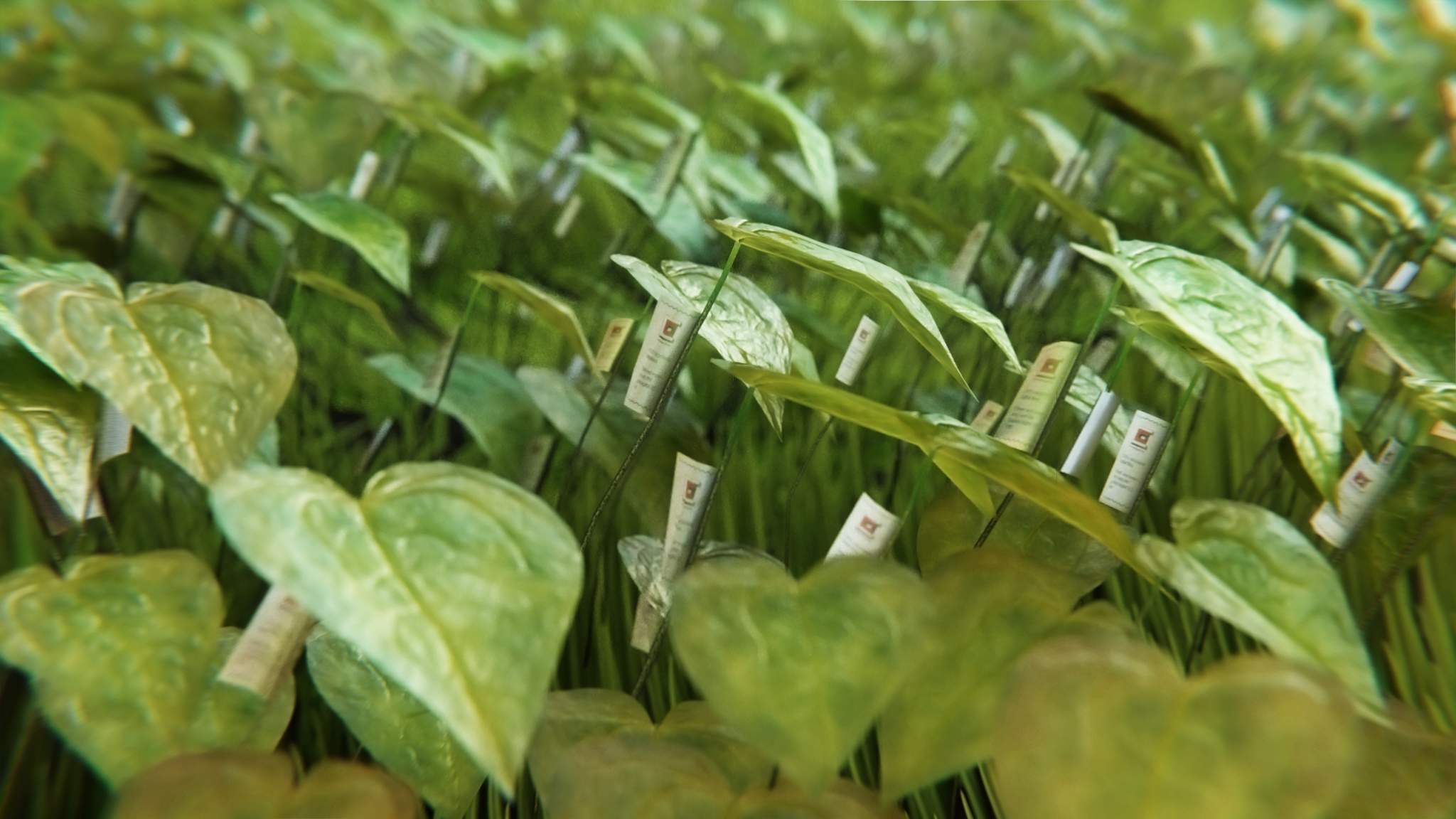 What if nature came with care instructions? a.k.a. 100% recyclable digital flora. Wash and water only with the purest digital 3D rain. 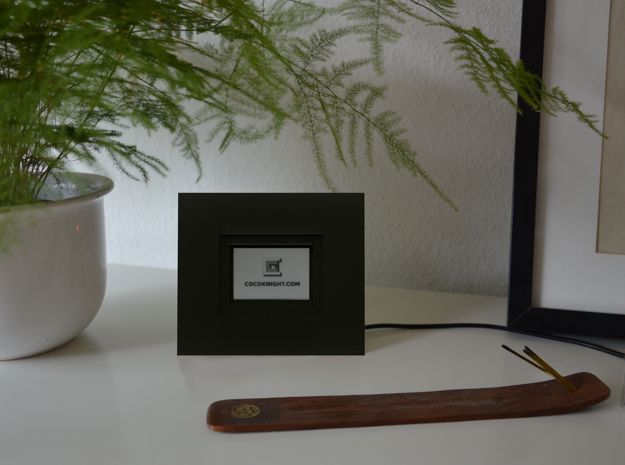 This frame is designed to click in place on top of the E-paper Display HAT for Raspberry Pi. Hang your Pi to the wall or simply put it on a table or shelf. Your Pi deserves some attention. This simple yet elegant frame will transform your Pi into an elegant decoration for your home. 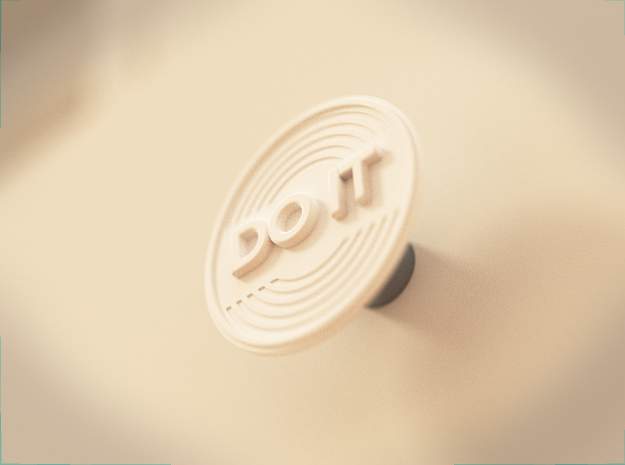 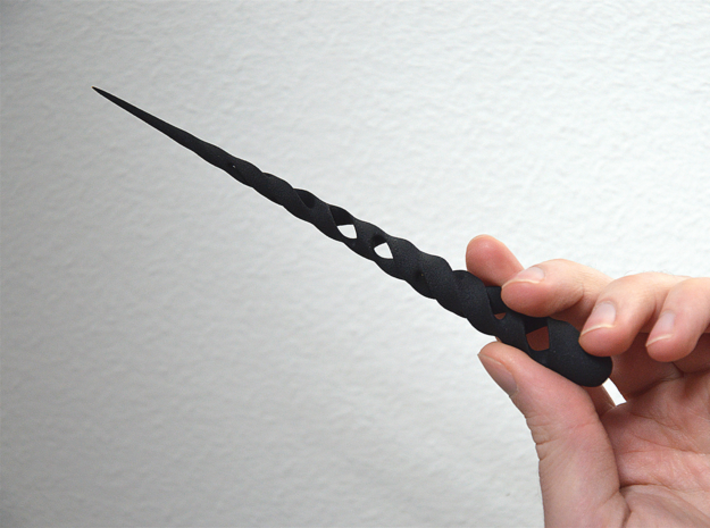 An elegant magic wand for the experienced black magic adept.

Gamaplay of the alpha version of minsavist, a mobile game I developed while commuting. 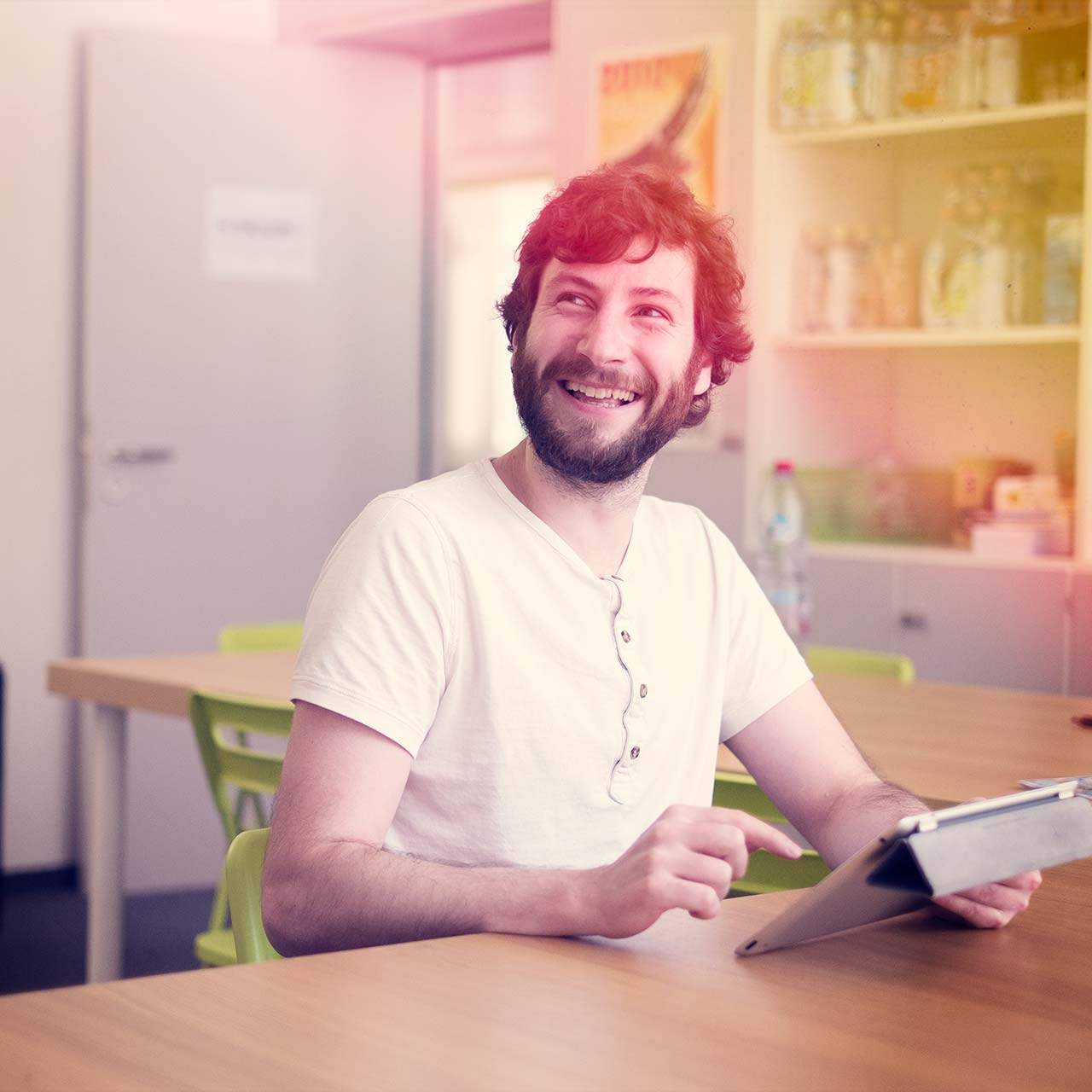 Thanks for looking through my work. I hope you liked it. Whenever I create something new worth showing to you, I’m updating this site, so feel free to come back once in a while. Also if there’s anything you want to ask or discuss with me I’d be glad to hear it. Just press that button. Thanks again and I hope to see you soon.

Drop me an email